For a while, Tracey Eaton had it all. He was a star athlete with the best coaches in the world for 6 years in the NFL™. He played most notably for the Atlanta Falcons™, although he had brief stints with both the Houston Oilers™ and the Phoenix Cardinals™.

During that time, he met an amazing woman, Kimberly, who asked him to marry her. In a hilarious twist of fate, Kimberly proposed to Tracey. Once they were married, they lived half the year in Atlanta, Georgia, and, in the off-season, they stayed at their home in Seattle, Washington. Shortly after getting married, Tracey and Kimberly started their family together, and things seemed as though they couldn’t possibly get better.

However, there came a time when Tracey had sustained so many injuries and felt satisfied enough with his career as a professional athlete to retire. He walked away from the NFL of his own volition.

Kimberly—who had her own athletic foray as a track and field star at Arizona State University™—and Tracey both share a competitive spirit and the drive to be the best they can possibly be at whatever they attempt. Though they’re both remarkably successful now, they’re also some of the most humble, down-to-earth people you’ll ever meet.

For the Eatons, success is more about integrity, faith, and commitment than anything else. They’re both go-getters for all the right reasons. Whether it’s at work or at play, you won’t find them slowing down for anything. So, when Tracey retired from the NFL, you can bet that the Eatons kept firing at the same speed they always had.

Tracey went on to become a successful stockbroker. Despite appearances, though, Tracey and Kimberly weren’t happy. They had virtually no time for one another; Tracey’s long hours and compounding stress put a palpable strain on their marriage.

The Eatons decided it was time to find an alternate route to success. Today, they spend their time pursuing opportunities they’re passionate about and finding like-minded people who have a vision for themselves. They want everyone to have the chance to find happiness.

Tracey and Kimberly’s two most powerful words of advice for anyone looking to be as successful as they are? Play injured. The Eatons believe that a successful life, a life worth living and documenting, begins when you take risks. Even when they were at their lowest, they maintained the optimistic standpoint that if you throw yourself wholeheartedly into whatever it is you’re doing, you’ll end up wildly successful in most people’s eyes—but most importantly, by your own measure.

Recent Updates From The Eatons 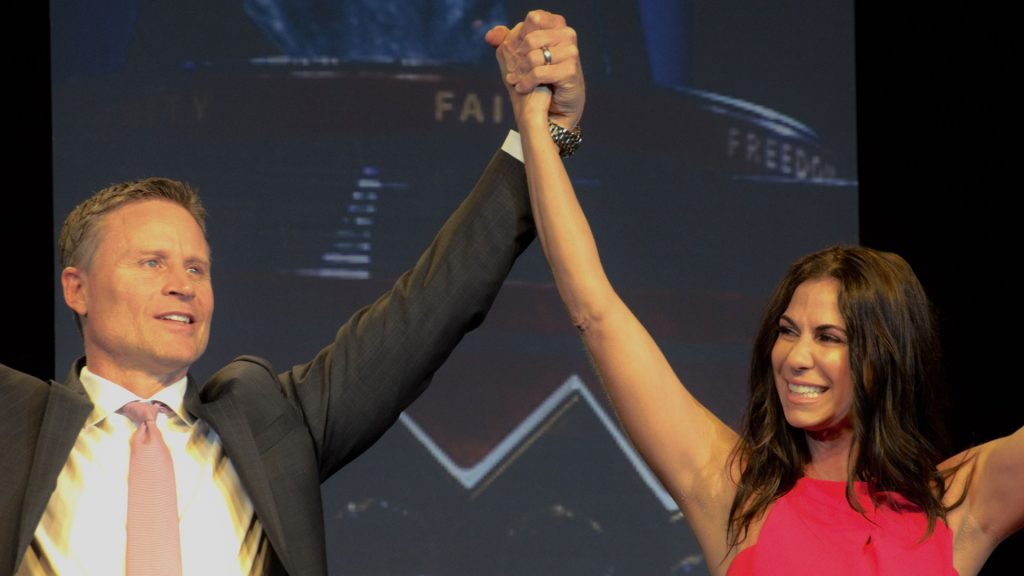 You’ve got goals you want to reach! You’re striving to implement positive daily habits! You want to become a better person! What do each of these have in common? They all require growth. Personal growth isn’t always easy to dive into, but it is important to... 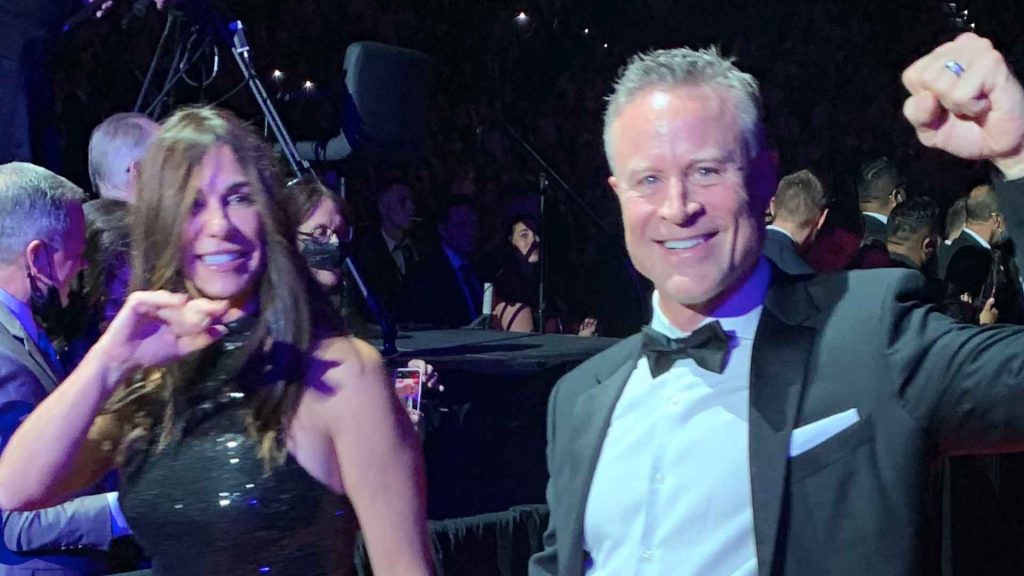 Two Steps to Designing the Life of Your Dreams

Two Steps to Designing the Life of Your Dreams 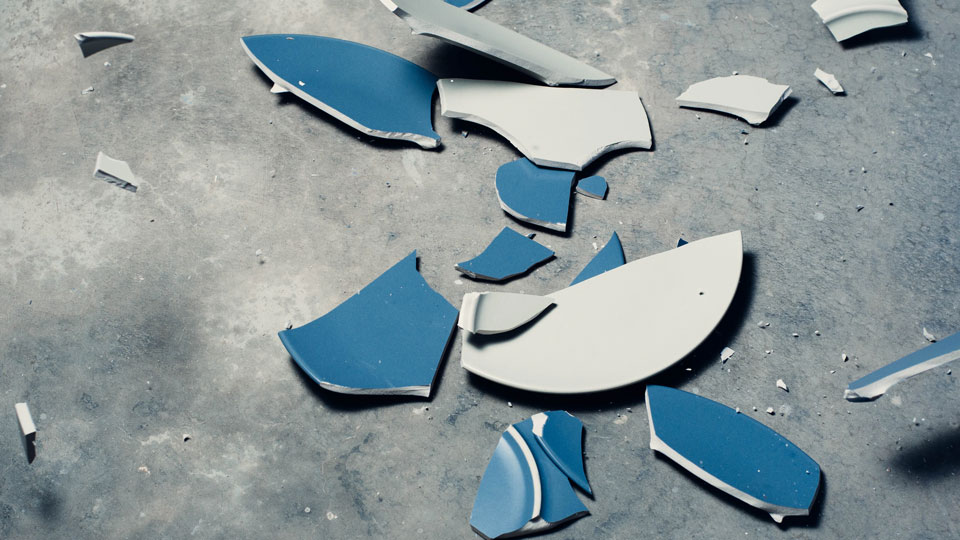 How to Beat Your Bad Day

How to Beat Your Bad Day

Your cat gets sick, your phone battery dies, you pour cereal into your bowl before realizing you don’t have any milk … and all of this happens before 9 a.m. It's been a bad day. They happen to every single one of us. And when those “off” days inevitably come...