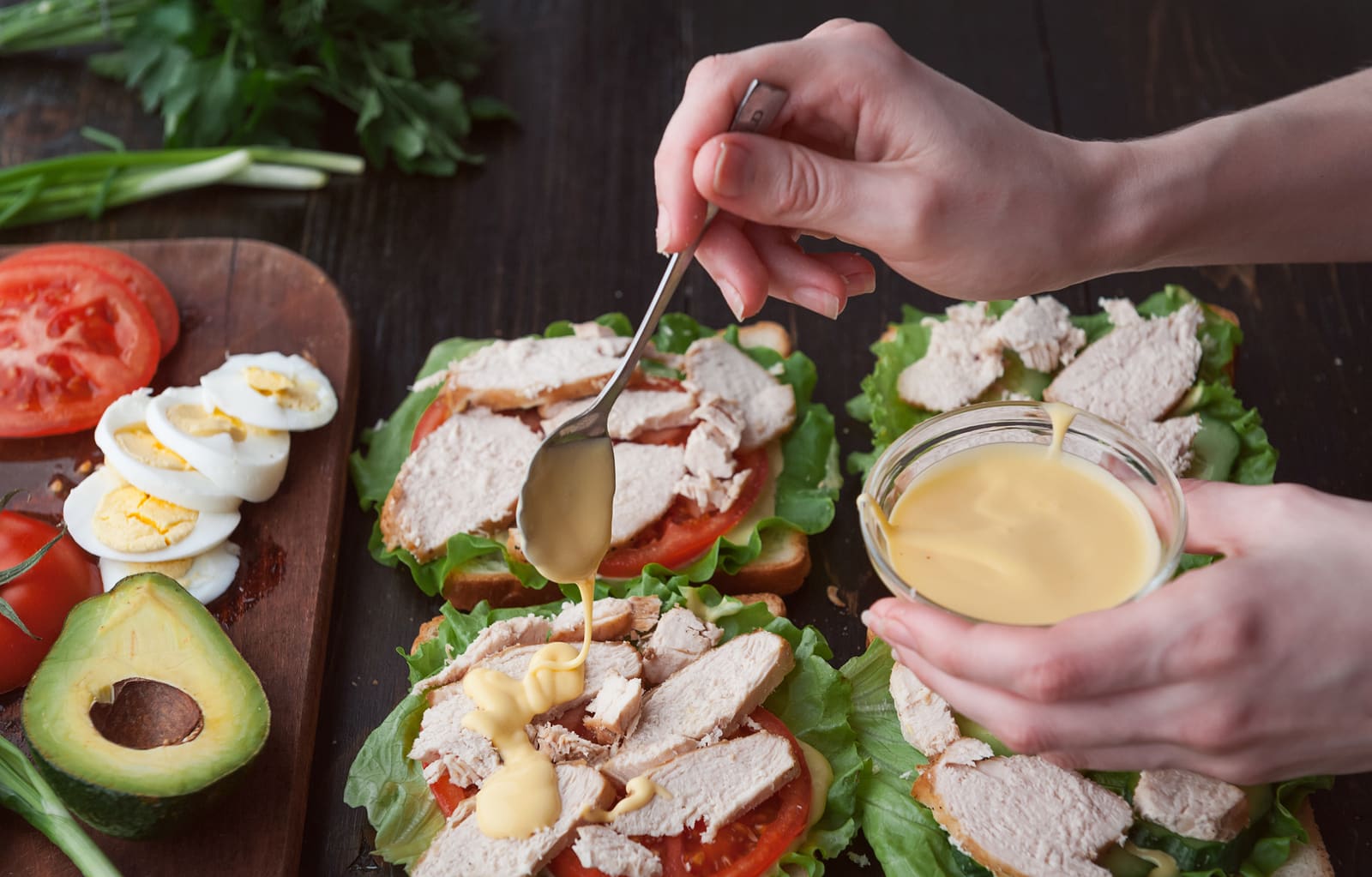 Everyone knows that vegetables are one of the most important food groups to include in your everyday diet, but sometimes it’s hard to eat the recommended serving for a healthy body and a nutritious lifestyle – even if you do like them. But the fact of the matter is, we need to eat them, and we need to eat more than just some carrots dipped in hummus at snack time. Whether you’ve been holding a personal grudge against veggies for years, or you’re trying to sneak more greens onto your kid’s dinner plate, here is the ultimate guide to incorporating more vegetables into every meal.

Your Guide to Incorporating More Vegetables into Every Meal

Stay away from the sugary cereals and syrupy waffles because breakfast time isn’t an excuse to avoid vegetables. In fact, vegetables are an easy, delicious and nutritious add-in to almost any balanced breakfast. Scramble some eggs or make an omelet filled with spinach, mushrooms, tomatoes, red onions and bell peppers. If anything, these veggies add to the decadence of your meal. If you’re still opposed to the idea of vegetables in your eggs, try adding minced broccoli to your scrambled eggs or spinach to your breakfast smoothie. Neither one affects the taste or texture of the meal. If you can, try to purchase organize produce and products.

It can be easy to skip over vegetables in everyday lunches, especially when packing a school lunch. Sometimes it can easier to just stick to the same old peanut butter and jelly sandwich with chips you’ve been packing for the past decade. But consider switching the regular PB&J to a turkey sandwich loaded with spinach, onions, tomatoes, and sprouts. And, if you’re feeling really audacious, replace the bread with a lettuce wrap for some added greens.

Dinner might be one of the easiest meals to add more veggies to your plate. But don’t just add more spinach to your salad, get creative! Instead of topping your protein with a calorie-packed sauce, try sautéing some vegetables like peppers, onions, and tomatoes to top off your meat or fish. Compared to sauces, they are equally rich in flavor and infinitely more rich in nutrition. Maybe try your hand at zoodles, which are noodles made from zucchini with a spiralizer, or riced cauliflower as a replacement in any noodle or rice dish. Zoodles are surprisingly easy to make and riced cauliflower can be found at almost any grocery store. Once you try them out, you’ll be hooked!

Having a healthy diet and feeding your body the nutrients it needs is a part of allowing yourself to reach your optimum potential. So make sure you are feeding your body, mind, and soul exactly what it needs! 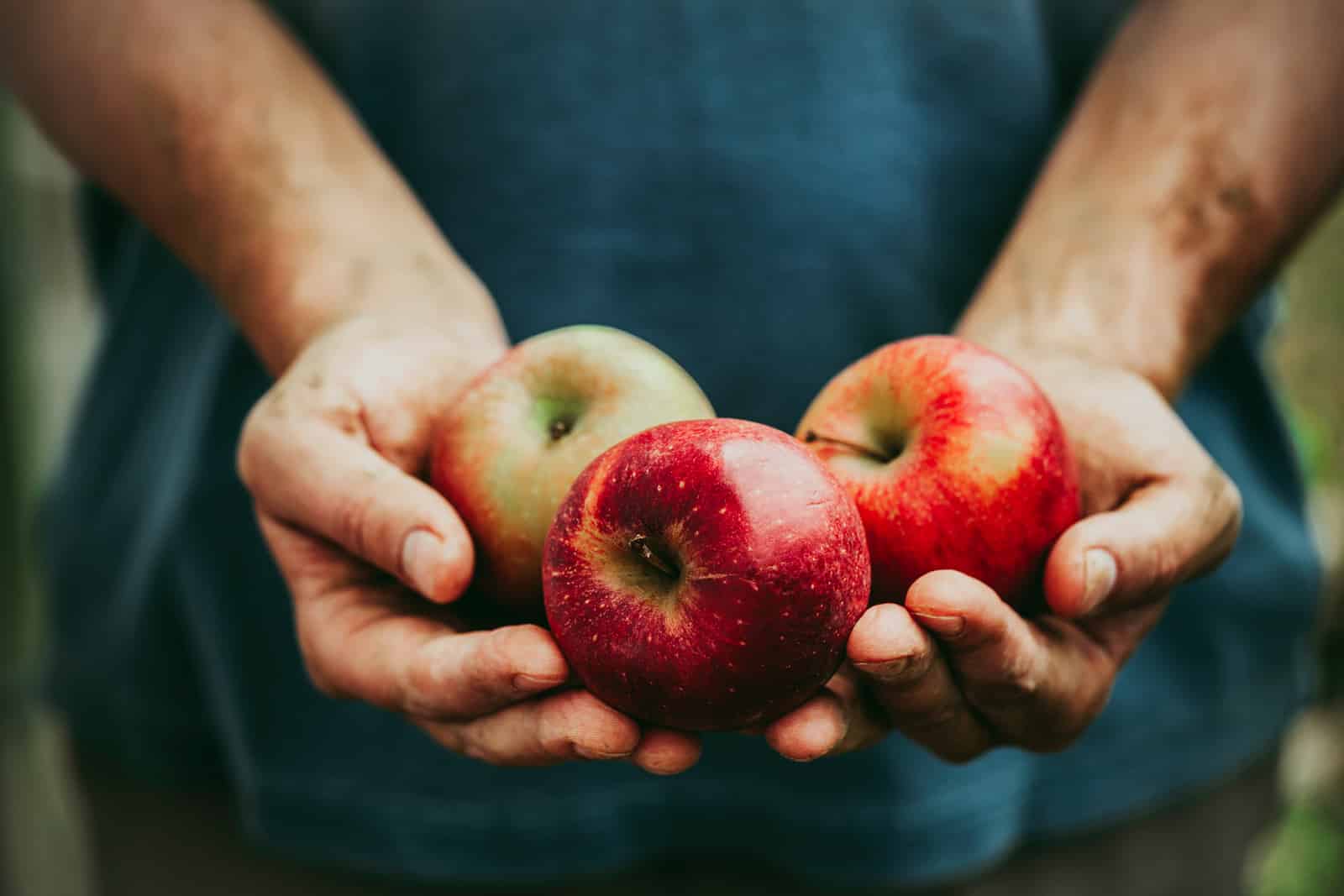 As an integral part of holistic living, purchasing organic produce ensures that you’re doing your part for the earth as well as for your family’s health and well-being. But, because organic produce and other organic products have become so popular in the past few years, it’s important to recognize that there are some essential organic produce dos and don’ts.

Not only is organic milk healthier for you and your kids because it’s not full of the same harmful hormones as regular milk, but it’s also better for the cows. Typically, at organic dairy farms—unlike at other dairy farms—the cows are treated humanely. They’re fed well and never pumped full of hormones or other chemicals that could trickle down to your family.

Some of the best organic produce won’t have an organic label on it at all. Smaller, local farms don’t have the kind of money to spend on organic certification the way larger farms do, so they miss out on being labeled as “organic” in the store, even though they’re just as organic and healthy as any other nominally organic produce. Smaller, local farms generally don’t use the same harmful chemicals and pesticides that non-organic farms use.

Not only will you be supporting your local economy when you purchase local, organic produce, you’ll also be treating yourself and your family to natural, holistic, healthy produce.

Do Pay Attention to Labels

Just because something is nominally “organic,” it doesn’t mean that it’s nutritious or holistic. Plenty of organic foods are junk food with a fancy name slapped on them.

Be a savvy consumer and read the labels on everything you buy. The order of ingredients on the nutrition facts signifies the concentration of each component. So, if the first thing on the list is bleached flour, that means that bleached flour is the ingredient in highest concentration.