Today’s kids are busier than ever. Hours of school are often followed by extracurricular activities, family time, and futile attempts to unwind from hectic schedules. The growing demands on their attention and time can lead to inconsistent homework completion and performance, which can go on to affect their overall academics. However, with a little intentional parenting, your children’s homework burden can become a manageable responsibility. Here are three practical tips for handling homework.

Research has proven that school-aged children thrive when given routines. Ergo, when it comes to homework, kids need structure and predictable patterns to help them stay on track. Help your children by talking to them about what their after-school time should look like. You may be able to agree on a “playtime and snack break” prior to sitting down in a quiet location for homework. Other kids may want to get their homework out of the way immediately. Whatever the case, discuss the routine, put it into action, then stick to it.

Time management can be the determining factor in whether you have a happy, well-adjusted child or a stressed, on-edge child. No one (not even adults) enjoys feeling like they are always behind the ball, or playing catch up. So why would your child? That’s why it’s imperative to intentionally teach your little one an effective system they can use to manage their after-school time. Time management covers:

Use Outside Resources for Help

Sometimes your children’s homework will be outside of the scope of your knowledge or memory, and that’s okay. As a parent, it’s not your job to have every answer to every problem. Your only responsibility is to find alternative resources that can help, for those rare situations that fall outside of your jurisdiction. Here are a few scenarios that may offer assistance:

By teaching your children study tips, you are equipping them with the necessary tools to lower their stress levels and become more successful. Helpful lessons like these are exactly what intentional parenting is all about. As soon as you start implementing these three essential skills of homework management, both you and your children will notice improved results.

Raising children is both a challenging and rewarding responsibility. You hold the power to deeply impact another human being’s self-esteem, character, and perspective on life. Committing to being an encouraging voice for your child is an invaluable step in your parenthood journey. Below are 3 tips to help get the job done:

Remind Your Children That It’s Ok to Fail

As parents, we often emphasize the importance of success, high achievement, and ‘doing your best’. But what happens when your children’s best isn’t enough? What should we do when their best efforts still result in failure? In those moments, we are afforded the perfect opportunity to comfort our kids and guide them through the process of: acknowledging their feelings, accepting what happened, and then, taking actionable steps to improve. Adults try and fail all the time, but we are great at hiding our disappointments. So much so, that our kids rarely notice how often we make mistakes. When your child is in the midst of defeat, share stories about your failures and how you used them to bounce back stronger. Lastly, always encourage your children to strive for success, but ensure that they also know there will be occasions where things don’t go according to plan, and that’s ok. Failure is simply an opportunity for growth in our next steps.

Focus on Praise More Than Criticism

A large part of parenting is molding your children into productive, honorable, members of society. Many of us think the best way to do so is by instructing our children on what not to do. While this is one way to achieve the end goal, it’s not always the most encouraging technique.  To alter your approach, focus on the positive more than the negative. Conversations about what not to do can often be reframed by keeping a positive spin in mind. Start by praising your kids: address what they did well, then, expand the conversation by offering ideas on additional steps they can take to produce even better results. Also, remember that not every moment is a moment to reinforce the notion of improvement. Make sure to regularly mix in conversations that are strictly focused on praise. Your approval is one of the greatest sources of pride and confidence your child owns; they look up to you, they respect you, and they want to know that their efforts and achievements are valid in your eyes.

There will come a point in every parent-child relationship where our desired outcomes for our children will not come to fruition. We envision our children attending a certain college, playing a certain sport, or pursuing a certain career path…and they may not. It’s ok to feel disappointment; we are human and have valid reasons for wanting our kids to take the paths we imagined. However, they are human too – with their own thoughts, their own personalities, and their own passions. As much as we see them as carbon copies of ourselves, their desires are their own. We have to remember to prove to our children that our support is unconditional – just as unconditional as our love is. Our kids should not feel bound to fulfilling our dreams in order to keep our support, but instead should feel encouraged to be true to themselves. We’ve raised them right, so we must trust the process and allow our kids to become their most genuine version of themselves, with our support as their comfort. Who knows? While their paths may stray a bit from our parental ideals, those decisions may still end with the same fruitful results we envisioned.

How you choose to respond to your children in moments of adversity will heavily determine which coping skills they revisit later in life. With parental encouragement, your children will mature to be well-adjusted adults, who openly share optimism and positivity with others. Even if your children are adult-aged, it’s never too late to start parenting with encouragement in mind. 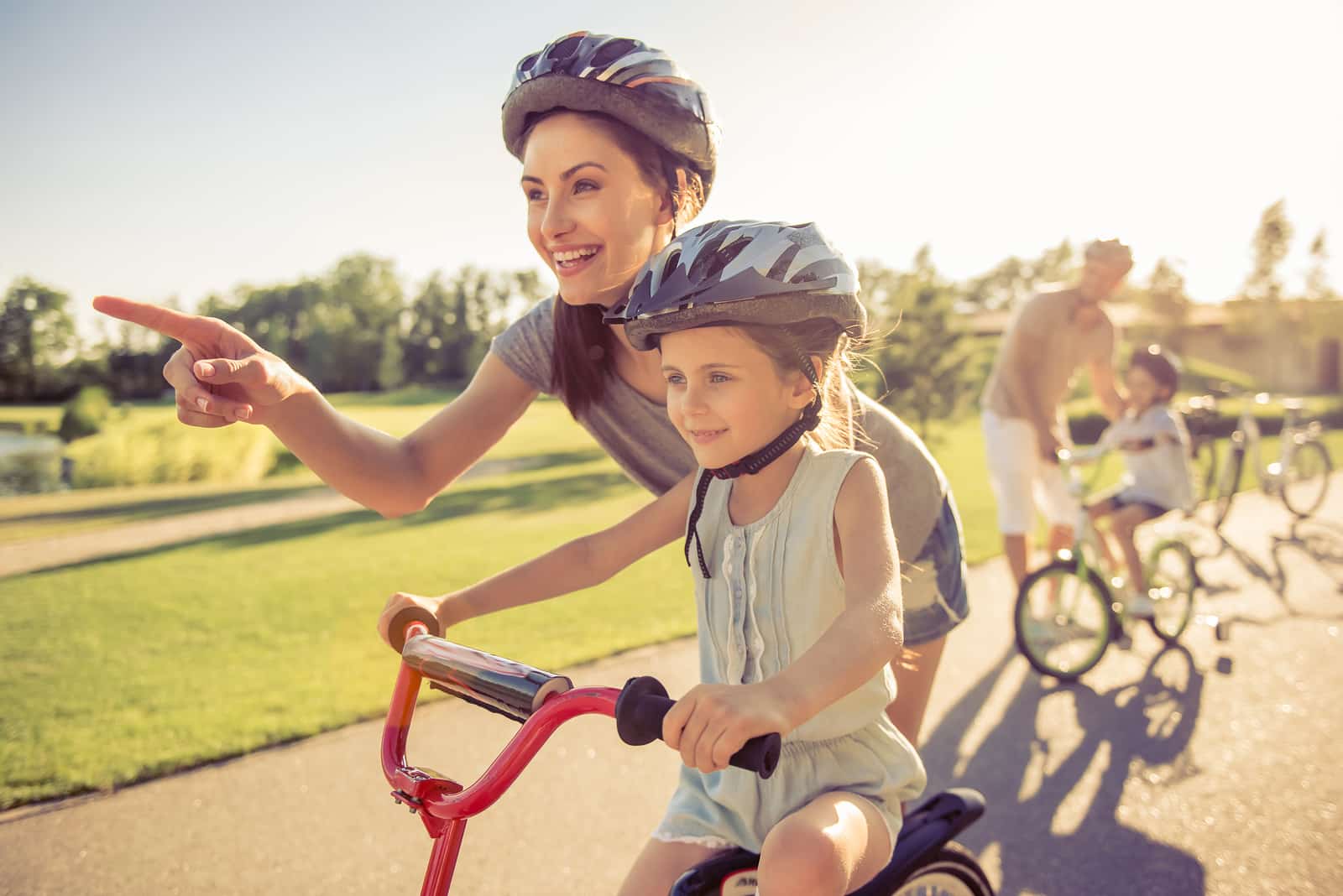 There are millions of ways to be a parent. For thousands and thousands of years, people have been raising their children—some, admittedly, better than others. Survival parenting and intentional parenting aren’t new concepts; they’ve been around as long as parenting itself. We’ve just put labels on them in modern society.

To put it simply, the difference between survival parenting and intentional parenting has everything to do with intention.

“If I can just make it through the diaper-changing days…”

“If I can just make it through the terrible twos…”

“If I can just make it through the teenage years…”

At the end of those requisite 18 years, survivalist parents sigh in relief. They’ve done it. They’ve survived. But, what about the kids? More than likely, they’ve spent years being babysat by TV sets. They’ve been disciplined with extrinsic motivation in the form of bribes and threats, and as a result, they feel no intrinsic motivation to succeed. Chances are, they’ll end up right back at home sooner rather than later. Or, if they’re not inclined to couch-surf at their parents’ place, they’ll rarely, if ever, return home to visit.

In either case, survival parenting not only does the kid a great disservice, it also hurts the parents in the long run, too.

“How can I help my child learn to do this for himself?”

“What’s best for my daughter in this situation?”

“What will I wish I had done five years from now?”

The real difference between intentional parenting and survival parenting is in the results. Children who’ve had intentional parents grow up to be self-assured, confident, independent, successful, and well-adjusted. Children who have had survival parents may end up perfectly fine, but that will have been in spite of their upbringing, not because of it.

Of course, there’s no definitive right way to parent, but if you have the right intentions, you’re definitely on the right track.